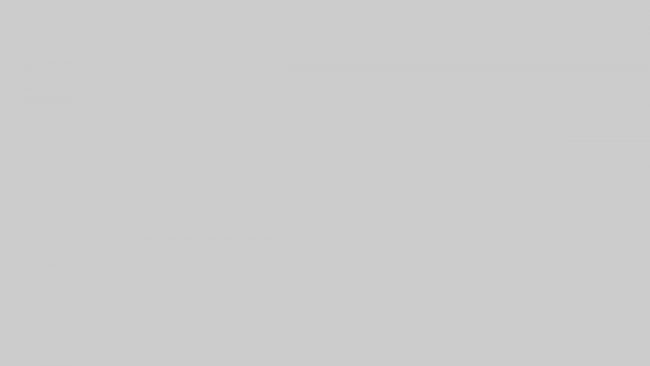 Two year long research initiative by the University of South Australia funded by the has revealed what terms Chinese consumers use when describing a wine and what Asian fruit and vegetable flavours are equivalent to the Western ones used to describe wine.

?Describing a wine as tasting of blueberry is hard to understand if you have never seen or tasted a blueberry?

The participants described the taste of a selection of Australian white, red, sparkling and dessert wines.

Dr Corsi says that wine has been predominantly described in China using Western terminology but such descriptors lack meaning if the consumer has little or no experience of tasting that particular fruit, vegetable or spice.

?Describing a wine as tasting of blueberry is hard to understand if you have never seen or tasted a blueberry,? Dr Corsi says.

?What this research has provided is evidence of what specific Chinese fruit and vegetable flavours are equivalent to the Western descriptors currently used on wines in China.

?We can now say that the equivalent to blackberry preserve is dried Chinese hawthorns.?

The research showed that what is perceived to be more expensive is not necessarily what is liked the most.

?There is also the potential for similar research to be undertaken in other countries to determine what cultural descriptors they would use to describe the taste of different wines.?

According to a recent Wine Australia Export Report the value of Australian wine exports to China has grown 66 per cent to $370 million in 2015.

In response to these findings, Wine Australia has produced an Australian Wine Flavours Card to link an Australian wine descriptor with an equivalent taste that is more related to the Chinese palate. 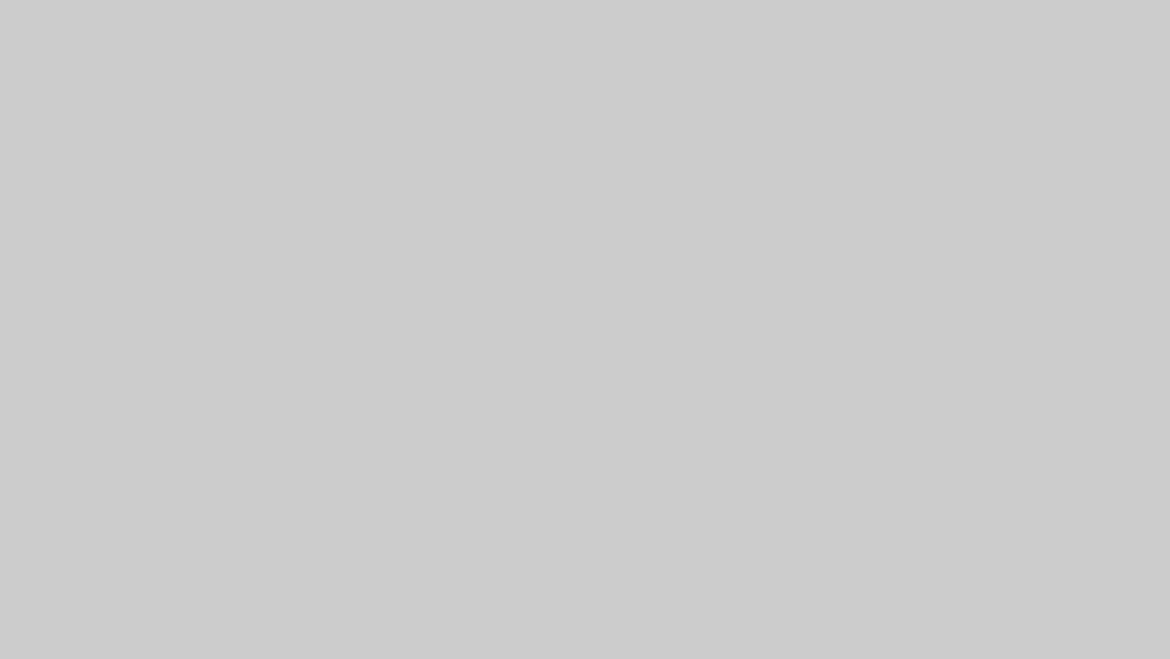 The 2017 Wine Lover?s Guide to a Kitchen Remodel

Tuesday Tips: Being Realistic With Your Goals

The Journey to the Table

Silverado Trail: The Serene Side of Napa Valley

Let's get in touch

Give us a call or drop by anytime, we endeavour to answer all enquiries within 24 hours on business days.

Give us a call or fill in the form below and we'll contact you. We endeavor to answer all inquiries within 24 hours on business days.
mike@thetastingroooms.uk
[social_profiles]
0